Legislature on summer recess; plenty of work left to do as budget deadline looms this fall.

The legislature broke for the summer in early July, though each chamber is expected to be in intermittently in August. They’ll return to their “normal” schedule after Labor Day. When they return, the budget will be the primary focus as the constitutionally mandated deadline (October 1) of having a balanced budget in place looms large.

Before they broke, the legislature did pass the School Aid budget – the largest single-year School Aid Fund ever passed in Michigan, trumping last year’s K-12 funding by about 10% at $17.1 billion. However, the balance of the general fund budget was not agreed upon in time and has been held over to be completed in September.

Further complicating matters is the mass influx of federal dollars related to COVID relief as well as unanticipated billions of dollars in state revenue. The legislature and the Governor haven’t yet hit a stride in terms of coming to an agreement on the allocation of those funds. Additionally, a deal is beginning to come together at the national level that would provide more (and likely significant) transportation and infrastructure funds to states. The executive and the legislative branches will need to come together to agree on allocation of those dollars as well.

Aside from the budget, the legislative chambers will continue to be focused on their individual key policy priorities: health care reforms in the House and elections reform in the Senate. Both will have to work closely with the Whitmer administration to ensure that their pursuits are something that Governor Whitmer can support and will earn her signature.

Of specific note for MLTA, the day that the legislature left town for the summer, they sent SB 507 and 508 to the Governor. These bills extend the renewal date for Michigan driver’s licenses and personal ID cards 120 days from its expiration, thus ensuring that any expired state ID produced for consumer transactions will be recognized. The legislation was also tie-barred to mandating Secretary of State branches open themselves back up for in-person services which was, at one time, controversial. With the passing days and the Secretary of State changing course, that became much less of a political “hot potato” and cleared the way for the Governor’s signature.

Additionally, MLTA is working with legislative leaders and various stakeholders in and around Lansing to advance mobile home legislation relating to affidavits of affixture. We suspect that this will be part of a push this fall and into early next year. 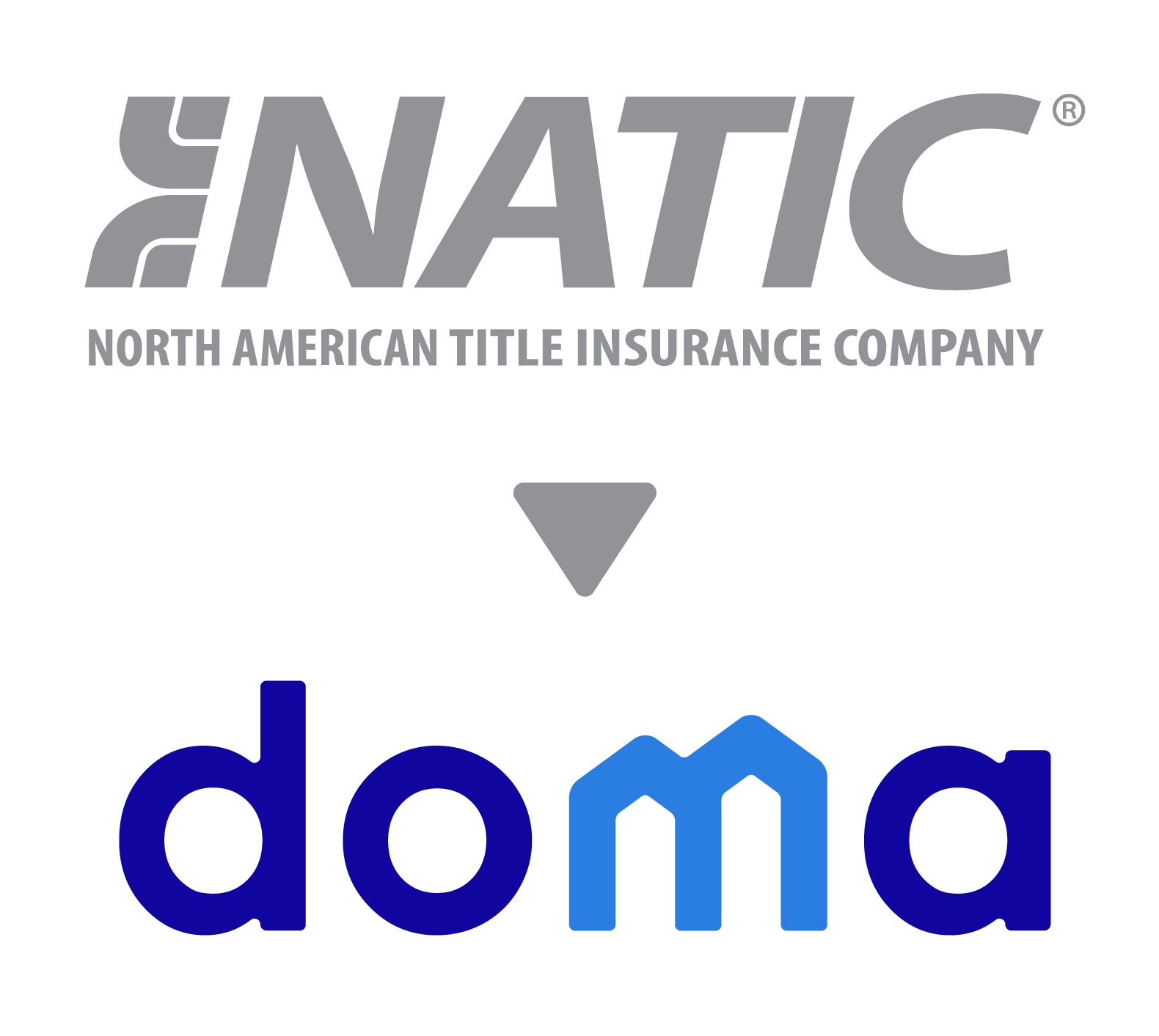