The 2019-2020 general government budget, as it was passed by the Legislature, contained funding that would have provided counties with a one-time grant funding opportunity to either implement or upgrade their e-recording capabilities. The program was established under the Department of Labor and Economic Opportunity’s budget, specifically in the Michigan Enhancement Grant line item. Of the $2.8M in the overall grant program, $166,000 was allocated to the Electronic Recording Commission. They would have overseen the grant program for county e-recording use.

Under the program, individual county grants would not have been able to exceed $12,000 and it would have required a 10% match from the grant recipient. Because the program was grant based, it would not have mandated counties to implement e-recording. But, by establishing a funding mechanism, it would have eased a county’s financial burdens and thereby provide incentive for it to implement e-recording because the majority of its costs would be covered.

Because of the challenging budget process between the Legislative and Executive branches of government, all but a $100 placeholder amount in the Michigan Enhancement Grant line item got shifted to other areas in the Department by the State Administrative Board. This isn’t an indication that the Governor didn’t like the e-recording grant program, but it was an indication that she needed to shift the funding elsewhere for other programs. We’re already picking up signals that this is an issue that could be part of a fall appropriations supplemental since it did have quite a bit of support in both branches of government. It’s complicated!

As a side note – MLTA Lobbyist for the past 10 years – Cami Pendell, announced at the Fall Seminar in Grand Rapids that she has taken another position and will be leaving MLC.  An announcement today by the Michigan Supreme Court has named Cami the Michigan Supreme Court General Counsel.  The press release can be found here.  MLTA wishes Cami the best in her new position! 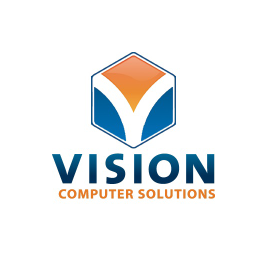